Celebrate St. Patrick’s Day with your kids and make this recipe and a Recycle Leprechaun Craft! Traditional Soda Bread was not the sweet raisin-and-caraway-filled loaf many Americans eat today. A real soda bread is a simple loaf with a beautifully browned, craggy crust and a nice chew, best eaten liberally smeared with salty Irish butter.

Soda bread has been an Irish household staple since baking soda became commercially available in the early 19th century. It was originally brought to Ireland in the early 1840’s by the American Indians. Many people assume it was created in Ireland because of the tradition it holds, but Ireland adopted the name to this bread after the need for cheap bread to put on the table during the country’s impoverished years in the early 1900s. 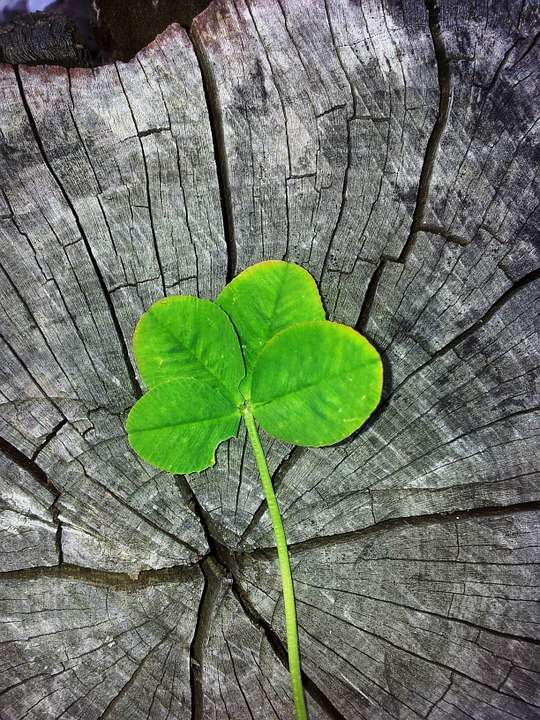 Soda bread uses only a few ingredients that most people kept on hand—flour, salt, baking soda, and buttermilk from the “sour milk jug” every house had before the advent of refrigerators. It also didn’t require an oven; it could be baked in a bastible, a type of cast-iron Dutch oven, suspended over an open turf fire. Hot embers were placed on the lid so the heat came from both the top and underneath. Now that we have ovens and refrigerators, this bread has gotten so easy to make that you, too, might find yourself baking fresh soda bread almost every day and perhaps adding in some raisins for a touch of sweetness! 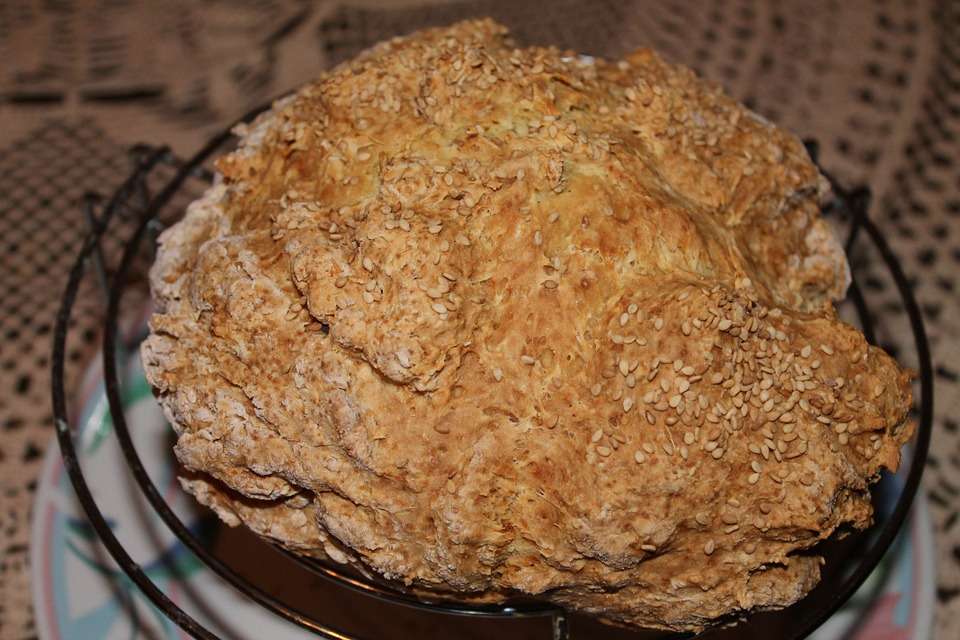 Turn on the oven to 450˚F before you measure the ingredients! Your oven should be fully heated by the time the bread is ready to bake because the acid from the buttermilk starts reacting with the baking soda as soon as they mix, creating little air bubbles that need the heat of the oven to expand and make the bread rise.

Use your hands to mix the dough! Let your little helpers get their hands dirty by mixing all the ingredients – and easy. Spread your fingers, as shown above, and mix in a circular motion to keep the dough light and airy.

No kneading! It will make the bread tough. Simply turn the dough out onto a floured surface, shape it into a round, and transfer it to the baking sheet.

Make the round of dough no thicker than 1-1/2 inches in the center! A thicker loaf will get spongy inside and won’t rise as much so keep it thin.

Try a softer crust! A good, pronounced crust is part of soda bread’s appeal, but you can wrap the bread in a clean dish towel while it cools to make the crust more tender and pleasantly chewy.

X marks the spot! Mark the bread with a cross before baking. This opens the crust so the heat can penetrate the center of the loaf. Irish folklore holds that this is also done to let the fairies out. Later when pagan culture gave way to Christianity, the X was thought to scare off the devil and protect the house. 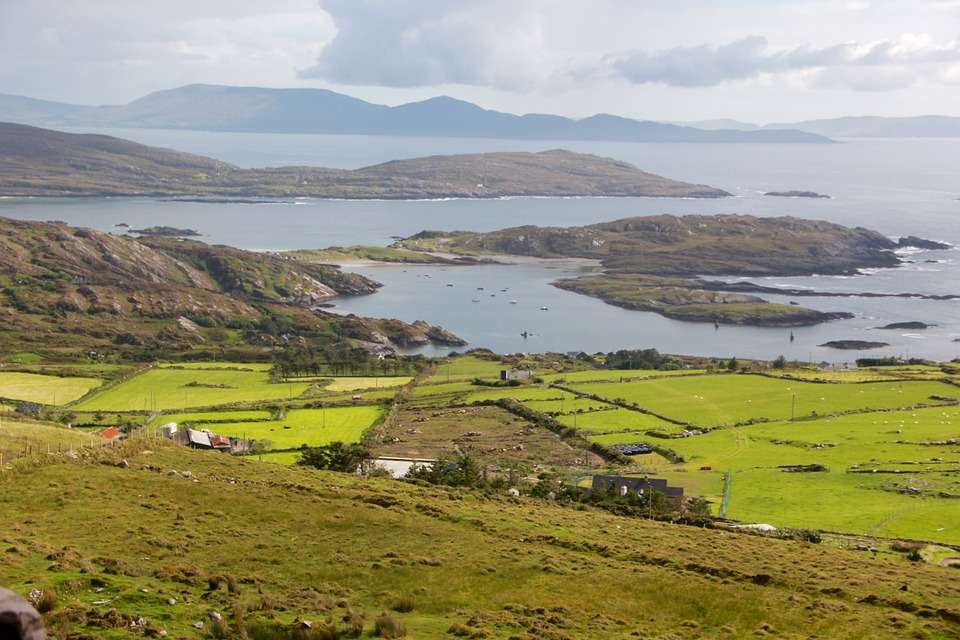 The Chipper family celebrates St. Patricks Day every year by bringing everyone together for a feast of authentic Irish food, including Irish Soda Bread and Corned Beef! Here’s our authentic recipe for Irish Soda bread:

1. Position a rack in the center of the oven and cook’s tip heat the oven to 450°F. Lightly flour a large rimmed baking sheet.

2. Sift all of the dry ingredients into a large, wide mixing bowl. Make a well in the center and pour in 1-1/2 cups of the buttermilk.

3. Stir with one hand, fingers apart, moving in circles to incorporate the buttermilk into the dry ingredients. If necessary, add more buttermilk 1 Tbs. at a time until the dough just barely comes together. (The absorption rate varies depending on the brand of flour.) The dough should be soft—don’t overwork it!

4. Turn the dough out onto a well-floured surface and pat into a round about 6-3/4 inches in diameter and 1-1/2 inches thick in the center. Invert the round so the floured side is on top.

5. With a thin, sharp knife, score a cross on the dough about 1/4 inch deep and extending fully from one side to the other.

6. Transfer the dough to the prepared baking sheet and bake for 15 minutes. Lower the oven temperature to 400°F and bake until the bread is browned and sounds hollow when tapped on the bottom, another 20 to 30 minutes.

7. Cool to room temperature on a rack, about 2 hours, before slicing and serving.

Optional: Wrap the bread in a clean dish towel while it cools to make the crust more tender and pleasantly chewy. 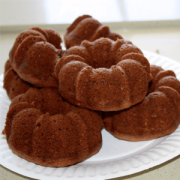 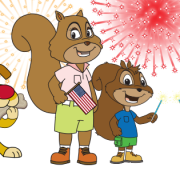 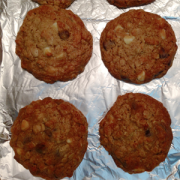 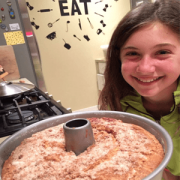 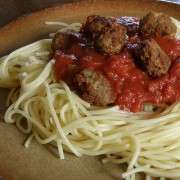 Kids in the Kitchen? Make Meatballs! 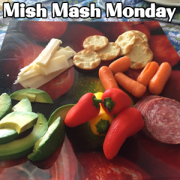