“My gosh, it’s exactly what my mom would have wanted.” That’s what I said to the contractor I met when sneaking a peak at the house I grew up in. I hadn’t been back in years and I share childhood moments with my own kids so often that I thought it would be fun to show them the house now that they are at an age to see what all the fuss was about.

When we arrived we were greeted with a green fence and construction trucks. Some people want to forget their childhood – not me – yet suddenly I was faced with a memory being wiped away. I didn’t want to get out but my kids and husband gave the nudge.

Standing at what was once the end of the driveway I stepped within the privacy fencing and saw what was left of a house I once called home. I felt like I was trespassing before I realized I was really trespassing. The shadow of a person caught my eye and I hollered out “hello.” The crewman stepped out from the garage and just stared at me quizzically. “This was my home, do you mind if I show my girls?” He immediately gave a friendly wave and then a tour of the house my father and mother had built years ago.

Reflecting is what many of us do this time of year but I was now reconstructing my childhood to help bring to life the stories I had shared with my girls. They remembered locations of stories better than I did as I looked around and saw a new story being built on the foundation of my childhood.

The contractor asked questions as well because a house well lived in often leaves behind pipes that just stop and build-outs which have no meaning. We walked around the outside and I stood where the gazebo as big as the Von Trap’s had inspired my sisters and I to sing songs, and guests to dance when my parents had parties. The tongue-and-groove barn we built as a family in 1977 had been left untouched and I wondered if it would be filled with horses, goats, or sheep for an upcoming 4-H project. 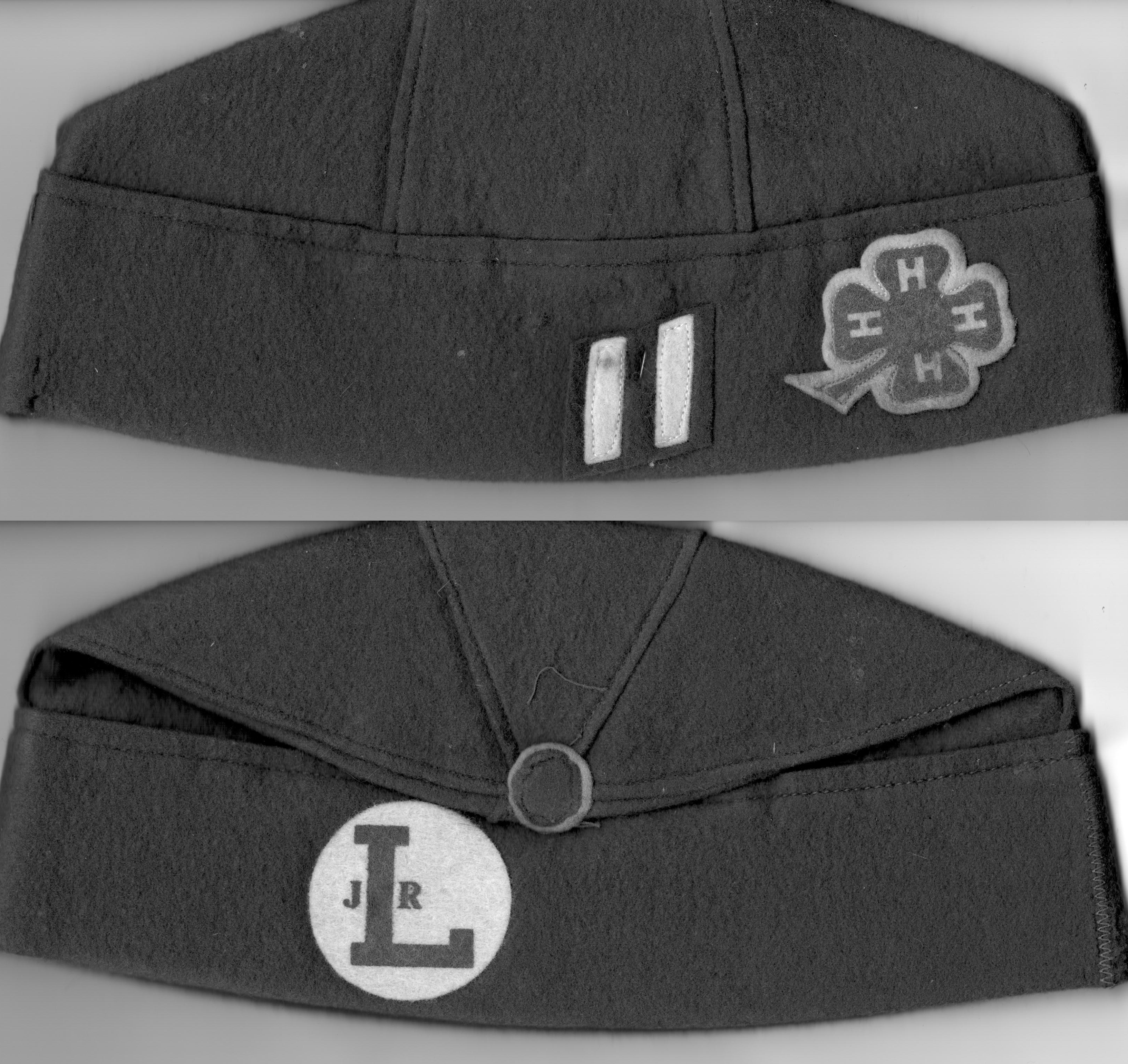 As anxious as I initially felt, I couldn’t believe the calm that came over me when we passed through the entryway to the house. The main room was on its way to becoming a “great room.” Open concept, high ceilings, and an entire wall of windows welcoming the outdoors in. It was bigger but you knew a family would be together in this room. My mom always wanted to “blow out the kitchen” and this new floor plan had done just that – beautifully. The family would never know but the main back wall of the kitchen had actually been the floor-to-ceiling bookshelf housing every Sunset magazine my mother received and cookbooks from every country. If the wall could talk, we would all be inspired.

Food was a big part of my childhood and I often say for as dysfunctional as anyone might feel their family is – our family connected harmoniously in the kitchen. Both parents loved to cook and as children we were kneading bread as toddlers and entering Food Fiestas and 4-H cook-offs through our teens. A right of passage to baking on your own required perfecting my mother’s Sour Cream Coffee Cake. I think I was helping her by the time I was eight and I used the recipe as my entry in my first competition by the time I was ten.

I was a fan of Beatrix Potter so I created a Jemima Puddleduck Brunch complete with place settings and a menu – I prepared the dessert for the competition. There is always an element of surprise with a coffee cake. If you have measured and mixed perfectly – and sprinkled your cinnamon, sugar, and pecan blend between layers and at the top just right you have a beautiful swirl with each slice of cake. The competition requires you to serve the judges, and as I walked my girls around what was to be the new family’s kitchen, I could smell the cake baking and remember watching it rise up to perfection in the oven. The slices were perfect and I became the youngest winner my first year competing.

The hardest part of entering my childhood home was realizing I lost my mother in this house. She didn’t get to grow old as I grew up into adulthood and into the person she guided – sometimes sternly, but more often with an assuring voice. I can only be thankful that all the rolled eyes I’m sure I gave my mother and father as I entered my teen years became focused as an adult and even more so as a parent. My childhood was built on lessons in respect for people, the land, and the world around me, and a commitment to helping others without expectation. As we ring in the New Year I am reminded that my upbringing is the foundation for who I am as an adult. 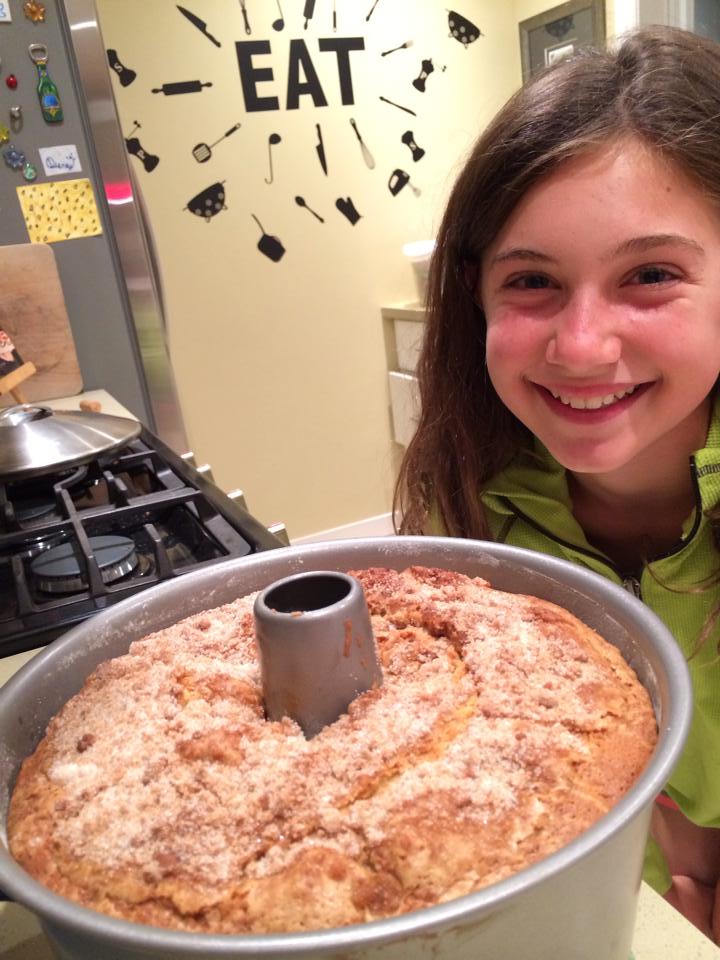 My daughter Callie with our Sour Cream Coffee Cake

An inspired childhood is our gift to our kids and it is built on what we give emotionally, do to set an example, and provide as a means to supporting the skills our children will need to grow up and be successful independent contributive adults. It is the giving of ourselves and the sharing of our own stories – how will you build your family foundation? Share with us in the comments below or on Facebook! 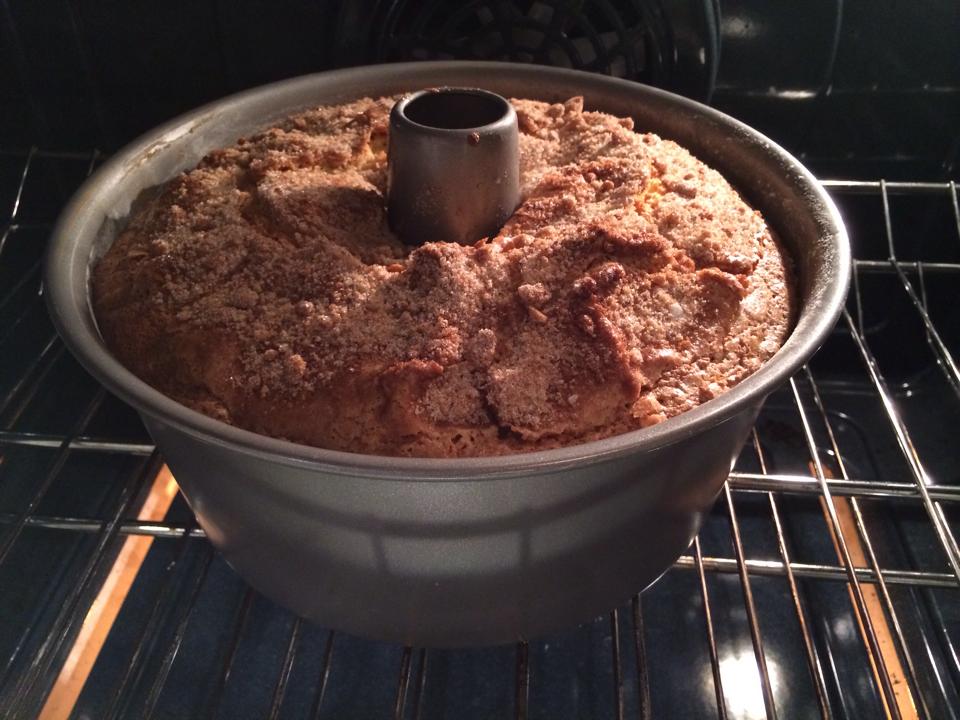 Enjoy with family and friends! What’s your favorite baking recipe? Share with us in the comments below or on Facebook! 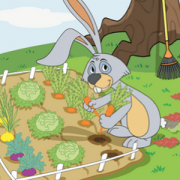 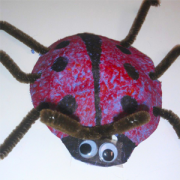 10 Chipper Tips for Gardening with Kids

A Time to Give: 5 Ways to Contribute