Here’s what you need to make 8 servings:

1. First, in a medium stock pot, heat oil over medium heat. Saute onion and garlic in oil until soft. Stir in chili powder, oregano, tomatoes, broth, and water. Bring to a boil, and simmer for 5 to 10 minutes.

Did you know that chicken is a very good source of protein? A serving of 4 ounces of chicken provides 67.6% of the daily value for protein.  In addition, the leanest part of a chicken is the chicken breast, which is half the fat of a trimmed Choice grade T-bone steak. However, eating the chicken with the skin doubles the amount of fat you consume. So, if you’re trying to cut down on fat, cut the skin! Chicken is also an excellent source of niacin, which is a cancer-protective vitamin. Read more about chicken and its health benefits here! 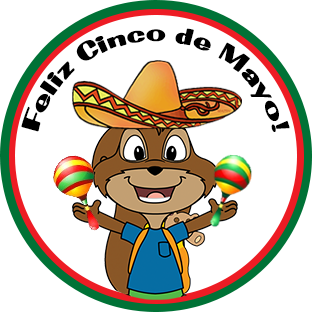 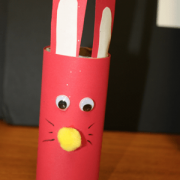 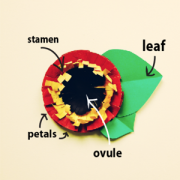