With National Park Week coming up next month, now is a great time to start checking out some parks and National Monuments near you! Our Chipper friends over in South Dakota or near bouts should visit the Agate Fossil Beds National Monument with the kids this year to learn all about one of the most complete Miocene mammal sites in the world. 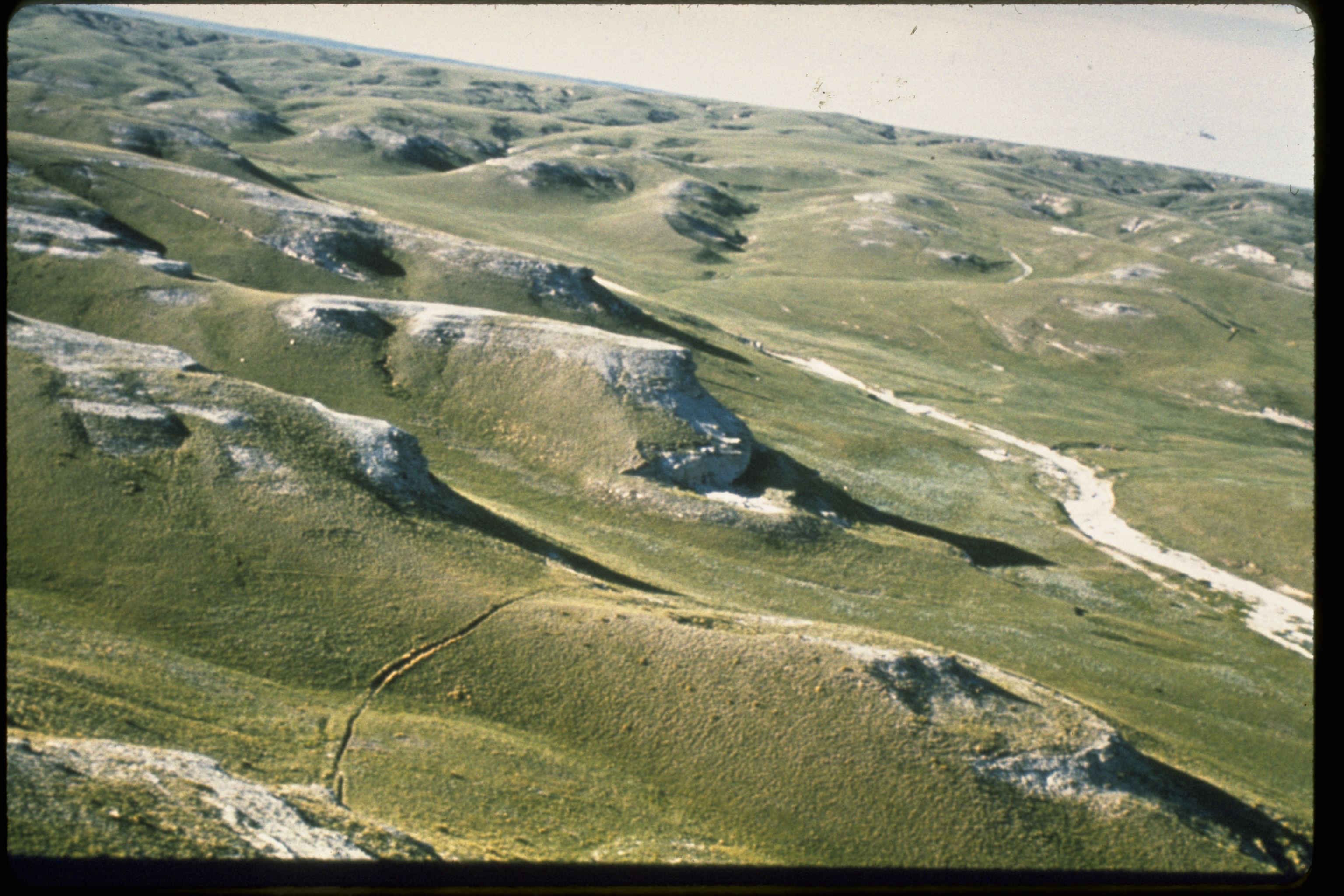 Discovering what the Lakota Sioux had already found, scientists in the 1890’s called this area “Agate,” a landscape that reflects many players – from early animals roaming the valleys and hills, to tribal nations calling the High Plains home, to explorers passing through or settling in the American West. Bill Davis, who has been a Park Ranger at the Agate Fossil Beds for two years now, answers some of our questions tells us more about this fascinating monument and what it’s like to work with artifacts of Native American history and fossils that are millions of years old!  (http://www.nps.gov/agfo/index.htm).

I found a summer job working at a National Park while attending college. I was retraining after being laid off after 28 years with a corporation. I decided that I wished to pursue a career with the Park Service because the work MATTERS.

Knowing you are helping people appreciate their National Parks and Heritage is definitely the best part about being a ranger. What the job is like really depends on the job one is assigned that day. It always includes becoming aware of the resources the park manages, making them available to the public, while maintaining them for future generations.

The fact that John ‘Portugee’ Phillips who traveled over 200 miles in blizzard conditions to deliver news of Chief Red Cloud’s victory at Ft. Phil Kearney, (The Fetterman Massacre), also led Dr. Grahm to Agate Springs to create a Cattle Ranch, which would ultimately become the Home of James Cook, who befriended Red Cloud and hosted him on several visits to the ranch.

4)      What advice would you give to kids and their parents visiting your park?

Take time to explore and handle the interactive exhibits. Ask questions, discover the unique features of the park. There are lots of things to see.

5)      What is the most important thing about parks in your opinion?

That they offer an opportunity to interact with nature, explore our past, discover where we have been and what we can accomplish, while preserving these locations and their resources for future generations.

The Agate Fossil Beds National Monument is a place you can learn the story about the Earth’s much untold past life, as well as the more recent history of the people who first lived in the area. There are also a huge array of beautiful wildflowers and adorable wildlife in the area that would make for a great photo album of you and the family! South Dakota has six of our Nation’s National Parks, including the famous Mount Rushmore Monument. 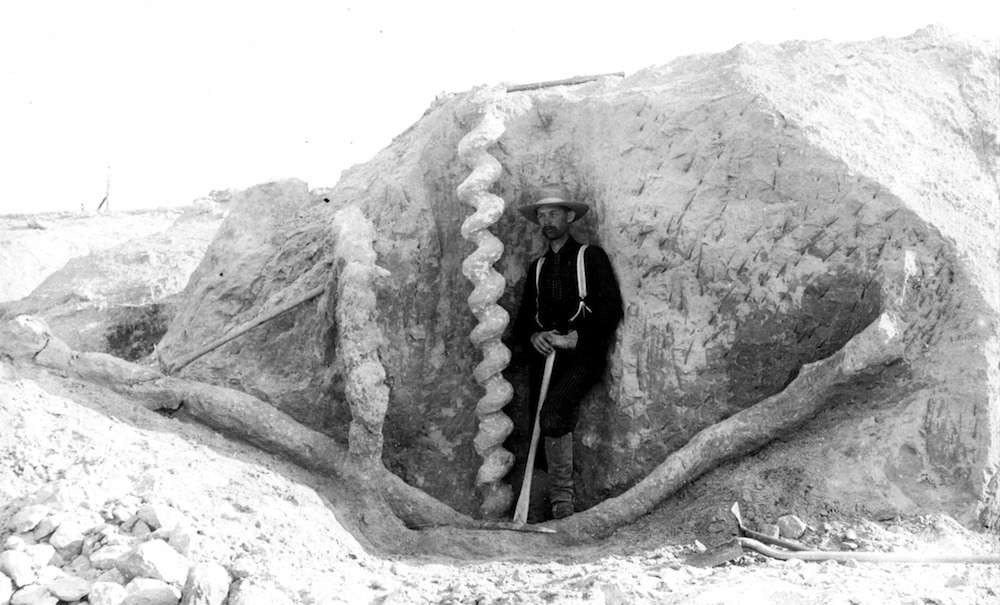 Consider volunteering at your local park for Earth Day and support our noble Park Rangers! They help secure our planets future and help our kids learn about their home.

Have the kids join in by signing up for Junior Rangers, available at most parks nationwide!  Junior Ranger Day is a part of National Park Week in April, get in free to all 397 parks and take advantage of special events in these parks.  Use nps.gov to help plan your visit to an old favorite or find a new one. 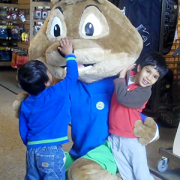 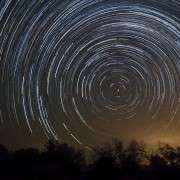 Pocket Parks in the City

Parks are Free For Exploring